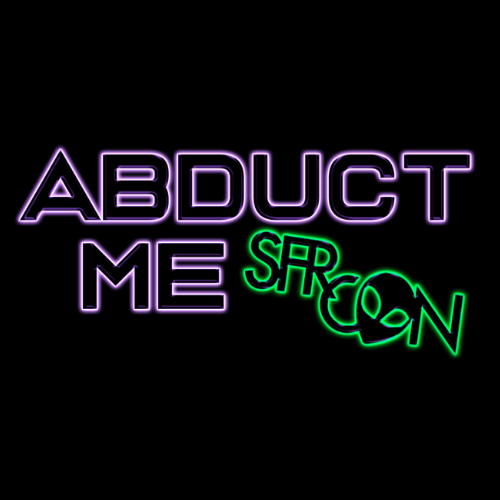 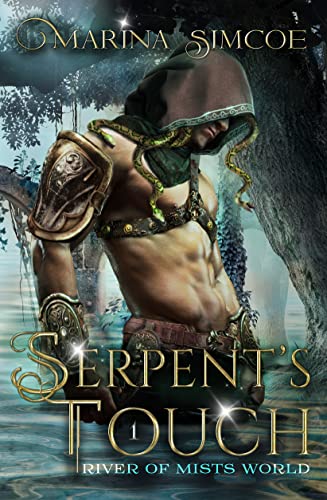 Mysterious and tragic, Madame Tan’s menagerie is the only home I’ve ever known. It’s a place where two worlds merge, a twilight zone between Earth and the magical Kingdom of Nerifir. The menagerie is filled with fantastic animals, but I discover that Madame captures and displays sentient beings too. One of them is locked in a crate day and night, not seen by anyone, and one day I learn why— looking at him kills. Even talking to Kyllen is forbidden, but I break that rule. I break many rules for him. He wants his freedom and offers me a chance to escape Madame’s cruelties. Little do I realize that with Kyllen, my heart is in an even greater danger than my life.
Can I love a man whom I can’t even see? 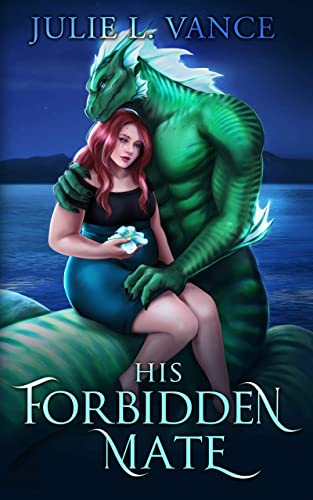 Their love is forbidden. . .

After commanding the Interstellar Alliance's Star Fleet for over twenty-five years, a much-needed vacation turns into something more when Amon finds himself rescuing a human woman from the depths of Loch Ness. There's just one problem.

The Interstellar Alliance has mandated that the humans be left alone for five years after the war, to give them time to heal.

Amon’s bioluminescence kicks in during the rescue--a sure sign of finding your fated one. But which female did he glow for--sweet Aella, or his longtime companion, Calliope?

Family is all she's got left - or is it?

Aella suffered through the fight for Earth's freedom and lost almost her entire family to it. All she wants to do is reunite with her estranged sister, but Thea makes it clear she's not interested. When a brutal storm pushes Aella's car off the road and into Loch Ness, she thinks this is the end - until a familiar, green serpent-like alien comes swooping in to save her life.

But Amon's changed since she last saw him. He's glowing.

She can't possibly be his mate, so why can't Aella shake the growing attraction between them?

Sometimes, the rules are made to be broken . . . 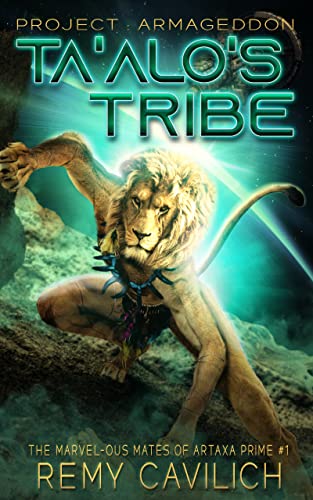 When you're stranded on an alien planet with over a dozen hot aliens who want to claim you, there's only one thing to do: get a bigger bed. When Celeste Ballatine took this government job, the last thing she expected was to crash on an uninhabited planet, leaving her separated from her crew and left for dead on the black sand beaches of Artaxa Prime. A primitive alien-lion hybrid finds her, and he speaks her language, but that's the least concerning thing. His chief demands she takes an alien mate, and Celeste doesn't do committed relationships. Not after last time. Ta'alo rescued the beautiful alien female when she crashed from the sky and fell to their planet. Torn between his loyalty and honor when the chief refuses to let her leave, Ta'alo hatches a plan to help her escape this fate. Though technically she's his, Ta'alo won't let Celeste pay back his kindness with her body out of obligation. Celeste is driven to find the crewmates she lost--the only permanent fixtures in her life. The only solution to the chief's demands is a fake relationship with this dangerous yet honorable kitty, but this game of cat and mouse will turn into something more if they're not careful. 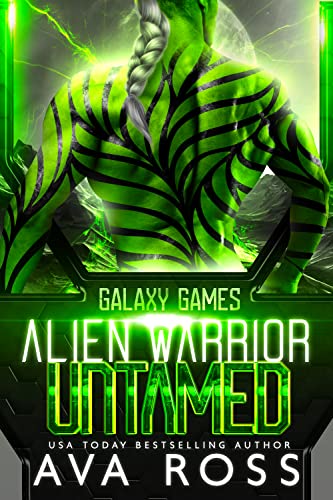 She's fated to be mine, but the world is determined to steal her away. When I was twelve, I was forced to watch as an invader killed everyone I loved. He captured me and took me to the chamber, where he tortured me and the other males, desperate to twist us into a beastly army. He may have turned me into a monster, but I refused to give into his demands. Now I’ve been sold to the Galaxy Games, where I must complete a series of dangerous tasks with an Earthling female by my side. Jade is luscious and curvy, and she makes me ache for a life I never thought I could have. Jade’s determined to win the Game. And despite allowing me to show her the steps of Videen, my people’s way of giving pleasure, she insists she'll return to her home planet once the Game is finished. But she’s my fated mate, and I keep what’s mine.

So I forgot to update my phone. Big deal. Who actually does that? Only, there’s a glitch and my 69G phone opened a portal to another planet! Because that makes sense. #TechFail. Also, rude. Now I’m stuck on an alien planet with Grumpy McGrumperson. He’s got these tattoos that move over his skin and he can shift into a giant raven. I mean, sure, he’s hot and he saved me from being eaten by a pack of monsters, but I don’t trust anything about this place, let alone a grumpy alien, and I’m going to find a way home.

The female belongs to the king. The stars delivered her and the royal mark is inked into her skin. She is destined for greatness. Then why did I, the blind prince, find her? Now that I have her, I refuse to let her go. She is my fate, my mate and my destiny.